How to become a Network Engineer 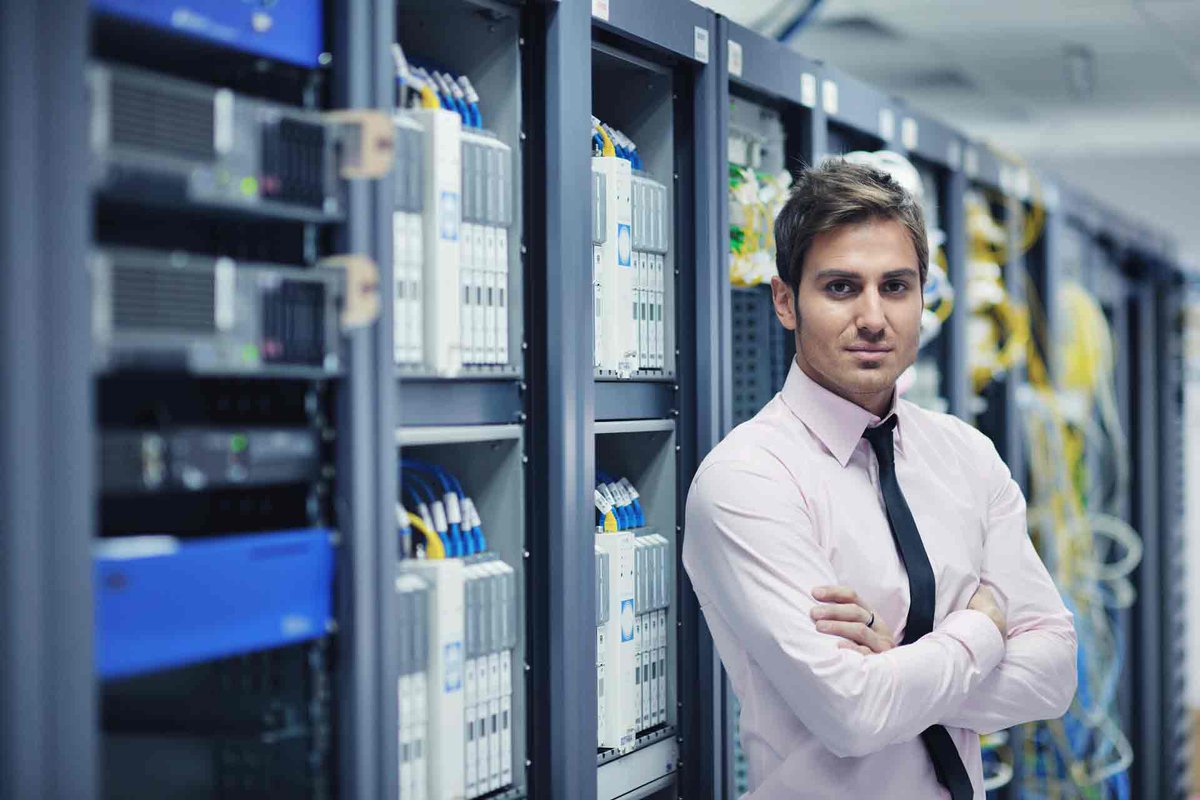 What is a Network Engineer

In this time of huge connectivity, network engineers are highly in demand. They are mostly in demand by the telecom service providers, IT consulting firms, telecom equipment manufacturers, IT integrators and data centers.

There is another area of network engineering, known as Software-defined Networking (SDN). SDN refers to the domain of networking engineering in which network management and administration is performed through programmability. In the domain where SDN is being implemented, network engineers won’t have to route the traffic using traditional methods of switching. Instead, network traffic is being managed through a central console, irrespective of connected routers and switches.

How to become a Network Engineer

Most employers will require a bachelor’s degree in computer science, Information Technology (IT), engineering, or any other computer-related field is required to employ you as a network engineer. Typically, it takes three to four years to complete such undergraduate studies. Course contents include computer fundamentals, databases, computer servicing, and management. They also include in-depth network courses such as networking fundamentals, data communication & computer networks, and many networks designing related courses.

There are some bachelor programs with a mandatory internship in the final year. These internships can prove to be very helpful for the students to gain hands-on experience in networking hardware and software.
However it is possible to get a junior Network Engineer job without a Bachelors degree, by learning and practicing the required skills through training. See sections below.

To succeed in the field of networking engineering, a network engineer needs to be quite strong on both technical and soft skills. Being highly professional as well as a demanding sector, following are some of the key skills, which are mandatory for the network engineer to possess:

Apart from formal education, there are some certifications that are required by companies to ensure that the network engineer is properly trained and educated in the field. These courses range from entry-level to the expert level. Various organizations are providing these certifications. Some prominent of them include CISCO, Hewlett Packard and Juniper.

Network engineering is a promising field to develop expertise. According to the reports of the US Bureau of Labor Statistics, job opportunities in the field of networking are forecasted to grow at a rate of 6% until 2026. In Europe, according to Cedefop, there is a huge demand for ICT professionals and many position remain unfilled due to the lack of skills.

Furthermore, it is now becoming crucial for businesses to increase their productivity through the use of IT/ICT. Therefore, in the time when business is becoming digital and companies are increasing their IT infrastructure, the role of network engineers is very prominent. However, it is of utmost importance for those looking to be employed as network engineers to focus on developing the skill set through Academic and professional training.

Check out our Blog